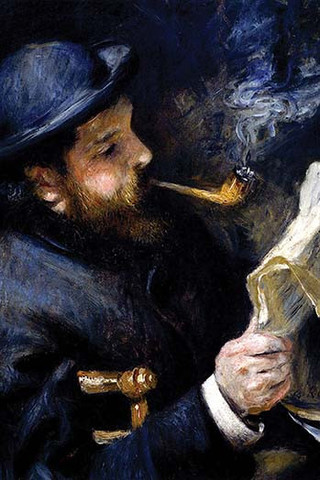 Liberalism: The Bible was originally written by a bunch of primitive, misogynist, violent, greedy, superstitious, Jewish slave-owning men who wrote about an awful, bloodthirsty, tribal god who requires ritual killing because people displease him. Conservatism: We agree! (We don’t actually know we agree, but that actually sounds pretty good.) Liberalism: Therefore the only parts that […]

via an exercise in futility — Thinking Peacefully

Vangie is the Director of Sparrow's Nest Play, a nonprofit organization dedicated to teaching creation care, nature play and just living. She also writes, teaches and speaks about her experience as the parent of a child with Autism. She holds a B.S. in Christian Ministry and an M.A. in Contemporary Theology. She seeks to synthesize perspectives in theology, disability and ministry. View All Posts